THE HOME WE HAVE CREATED

Baan Dada was founded in 1994 by the Neo-Humanist Foundation and is located in Huay Malai (near Sangkhlaburi) which is situated in Western Thailand close to the border of Myanmar, approximately 350 kilometers from Bangkok. It began as a children’s home in an effort to protect the growing number of orphaned and disadvantaged children in the area. ‘Baan’ means house in Thai, and ‘Dada’ is Sanskrit for brother.

Dada Rama, Supuchai (A local Thai), and Mon Nyi (A Mon tribe medic) are responsible for the development of the children, the home and many community-based projects in this area.

The main objective is to empower the children through education, both formal and non-formal. They are encouraged and taught many subjects including; music, handicraft, art, language, and technical skills. The children are taught to practice vegetarianism and respect all people, creatures, and religions, based on the Neo-Humanist philosophy, “love for all living creatures”. Baan Dada also supports the local area by providing jobs for single mothers and families, who help care for the children and assist with farming, construction and weaving projects.

The home is proactive in helping itself. There is a large farm which provides food for the home, which is tended by the children every afternoon after school, as well as by Dada and some local helpers during the day. Dada has planted rubber trees to sell to generate income for the home, which can be harvested approximately twice per month. The children take part in weaving, creating bracelets, cards, and bookmarks, playing music at the local market and do cultural and yoga performances to also raise money for themselves. Of course, we also welcome support from volunteers and donors!

Huay Ma Lai is situated in a beautiful natural setting near one of the few remaining rainforests in Thailand, however, the political situation in Burma has greatly affected this area. The area is home not only to Thai people but also largely made up of Karen and Mon coming across the border. These Karen and Mon people are persecuted by the Burmese military dictatorship and many have been driven from their homes to seek refuge in Thailand.

These so-called ‘hill tribes’ are not fully recognized as Thai inhabitants and therefore don’t have the same rights as Thai people. They face major obstacles in acquiring adequate health care, education, and employment opportunities. To protect the social, political and economic well-being of Thailand, they are not allowed to leave the area without permission from the government.

The construction of a dam in 1982 to generate power for the local area and major cities, causing ecological destruction which changed the face of this area. Local villages faced mandatory relocation and lost their traditional land and jobs.

Most of the non-Thai’s have a low level of education and are living in impoverished conditions. They are presently dependent on bamboo and thatch for shelter. This means they are often involved in illegal logging, therefore increasing the serious stress on the local eco-system. Lack of employment, proper medical care, education, and sanitation has reduced family life to a struggle for survival in this remote, undeveloped area.

The Neo-humanist Foundation is a non-profit social service organization registered with the Thai Ministry of Social Welfare. Its aims are to contribute to the sustainable development of the individual, the community and the environment. Ananda Marga operates under the umbrella of the Neo-Humanist foundation and is the philosophy followed by the Dada’s and Didi’s globally.

In 1955, Prabhat Ranjan Sarkar formed the organization Ananda Marga (“Path of Bliss”) with the twin purposes of spiritual progress and social change. To this end, he began training missionaries to spread his teachings of “Self-realization and service to humanity” all over India and later throughout the world. Reflecting on the broadness of his universal vision, Ananda Marga subsequently became a multi-faceted organization with different branches dedicated to the upliftment of humanity through education, relief, welfare, the arts, ecology, intellectual renaissance, women’s emancipation, and humanistic economy.

The staff of Ananda Marga are dedicated full-time volunteers who work for specific projects. Other temporary local and international volunteers also contribute to the project’s development.

For more information please go to:

“Every moment there are a million miracles happening around you: a flower blossoming, a bird tweeting, a bee humming, a raindrop falling, a snowflake wafting along with the clear evening air. There is magic everywhere. If you learn how to live it, life is nothing short of a daily miracle.”
― Sadhguru

Come and learn about the home we have created!

Click any of the images to enlarge them and to start a slideshow. 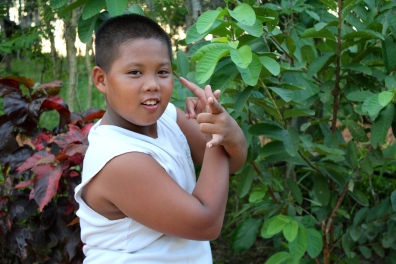 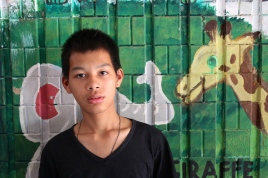 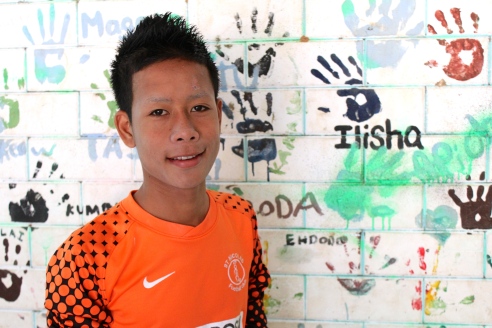 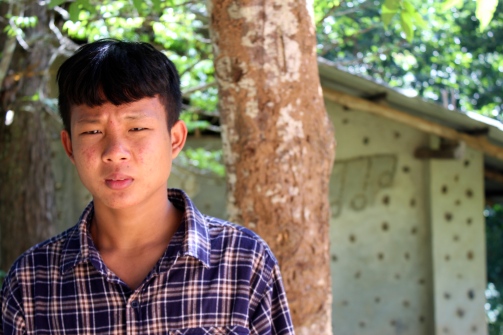 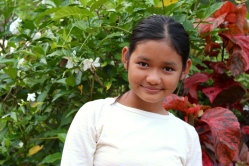 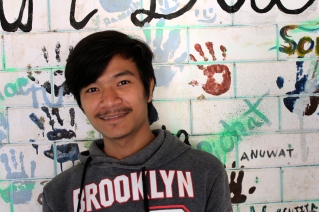 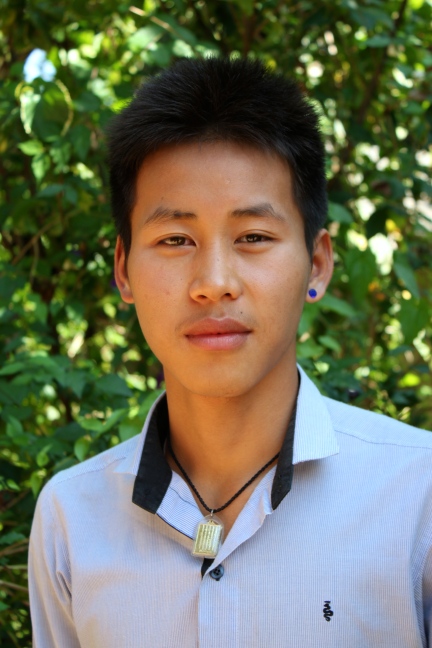 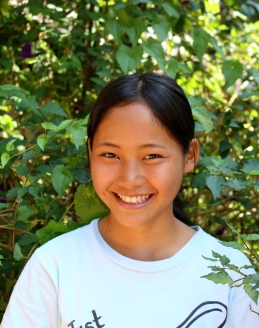 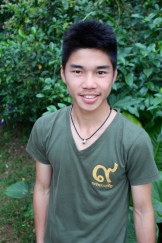 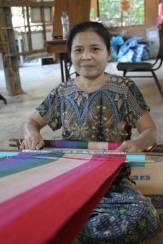 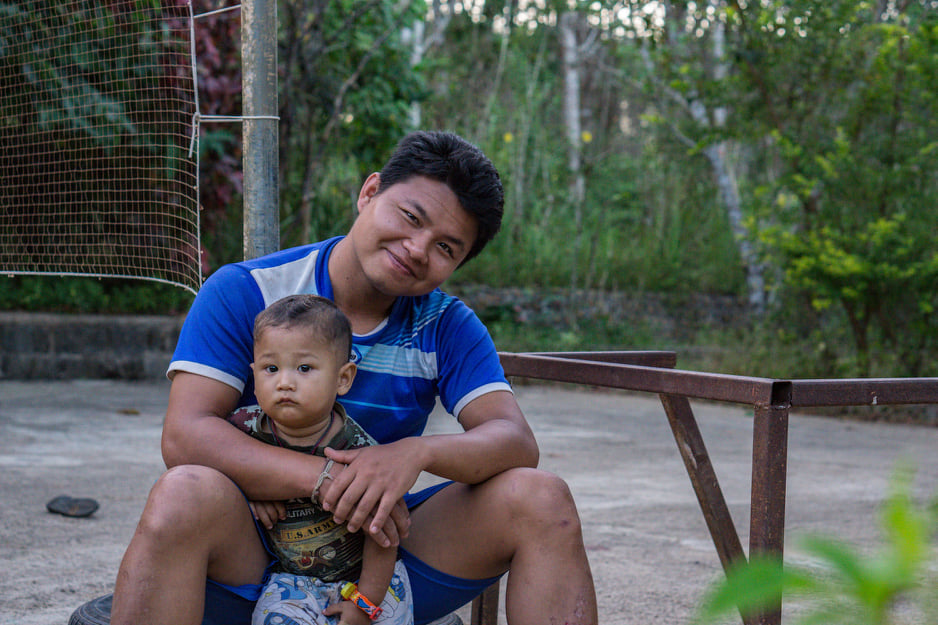